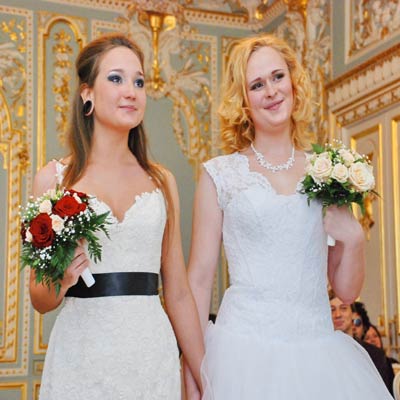 With the release of parts of Philip Ruddock’s Freedom of Religion report, hot in the media has been the question of whether religious freedom ought to extend to permitting a religious school to dismiss a teacher because they are gay. The usual defence of this right to dismiss is that in a pluralist society that values freedom, every organisation ought to be able to protect its ethos.

An adequate answer to this question must recognise the rights here in the broader context of a multiplicity of roles and types of organisations.  What if the role is an administrative clerk, a process worker or a cleaner?  What if the organisation is a publicly listed company, a government department or a political organisation?

Considering all of these scenarios, my considered answer is that the religious school ought not be able to dismiss on the grounds of homosexual orientation alone. Why is that so? As with race and sex, a person’s sexual orientation is not chosen by the individual. It is for that reason that sex and race are protected attributes at law. So it ought to be also for sexual orientation.

What of the attitude of an employee? It depends on the role of the employee within the religious school. The religious attitude of a cleaner and of an admini-stration manager is not relevant to maintaining the ethos of the school. Here is the paradox of the religious conservative position.  Religious schools wanting the legal right to discriminate with respect to all roles plead on the basis of the social good of allowing diversity of world views. Consistency demands, however, that they allow such diversity within their own communities where such diversity does not materially undermine the school’s ethos.

Don’t think for a moment that these scenarios are just fanciful theoretical ponderings. Each of these prejudices has historical precedent in other democratic countries. And each of these doctrines is held by some religious groups even today. It is impossible to allow religious schools an exemption to dismiss gays for being gay and to stop there. Any such exemption, on principle, extends to other protected classes. Is that what we want for a tolerant and pluralist Australia?

Share/Like this page:
Roots of right and wrong The sensible centre: reason, compassion and tolerance

One Response to Freedom of religion and sacking gay teachers