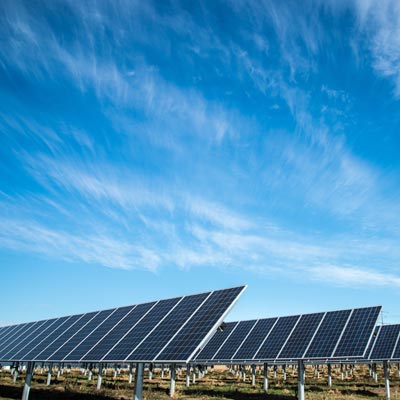 Australia’s coal and gas exports have increased in recent years. Gas exports are driving up the wholesale price, which is a major contributor to retail gas price rises. Worldwide global electricity access is accelerating – in India in particular. That electricity is increasingly coming from renewable sources.

The International Energy Agency aims for all people having energy by 2030, with climate goals still achieved. Shell accepts the Paris agreement with a climate target of 2 degrees Celsius above pre-industrial levels and aims to get to zero emissions by 2070.  Oil, gas and coal will dominate world energy for the next thirty years, but after that the energy mix will include a large proportion of solar, wind, nuclear, biomass and other renewables.

Australia has abundant energy resources, both fossil fuels and renewable energy. We are unavoidably participating in a relatively rapid global energy transition, which needs to be sustainable. The need to tackle climate change is more urgent than most people realise. Managing climate change is only part of a sustainability transition.

The American Humanist Association has issued a Resolution on Climate Change.