Humanists are atheists: but which type? 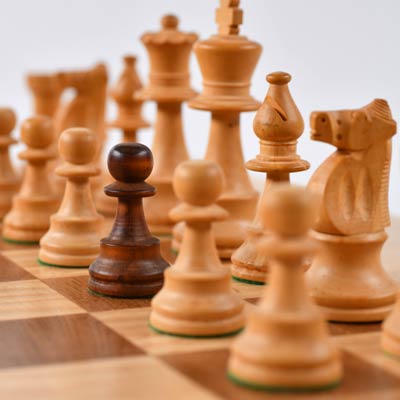 Humanism is a world-view that is embraced by individuals who think for themselves and try to act in ways that are ethical and responsible.  It is based on two premises. First, there are no supernatural entities and second, that our ethics, individual and social, come from our circumstances as naturally evolved beings.

The first premise points to Humanists also being atheists. But which type? It seems there is a spectrum of ‘atheisms’ which ranges from a lack of belief in supernatural entities to a moral opposition to all religions. The former type of atheism is a more low-keyed ‘non-theism’, while the latter opposition to religious beliefs and values is aggressive ‘strong atheism’.

Where Humanists stand along the atheism spectrum reflects their route to Humanism and the socio-cultural context in which they live. Those who grew up in an overtly religious household and later jettisoned those beliefs are more likely to feel a strong antipathy toward religion and are usually strong atheists. While those with a non-religious or weakly involved religious upbringing tend to be at the non-theist end.

Socio-cultural factors are the other influence on where a Humanist stands on the atheist spectrum. In general, higher levels of education, security, well-being and employment opportunities are associated with less religious belief.  Comparisons between Scandinavian countries and the US show Denmark and Sweden have a very high proportion of non-theists and very few strong atheists, while this ratio is reversed in in the US. The explanation is that Scandinavian countries have extensive welfare programs and relatively homogenous populations, whereas neither of these socially stabilising influences applies in many regions of the US.

Up until a few decades ago Australia had a profile similar to Scandinavian countries. However, recent changes are turning Australia into a less cohesive nation, with a parallel growth of atheist groups and the public profile of atheism. Contributing to this change has been the growth of government funding to religion-based schools, which has shattered the former unifying experience of shared schooling, and the growth of immigrants of the Islamic faith.

What does this mean for the HSV now and into the future?  Firstly, our members will hold a range of views from non-theism to strong atheism, which might cause internal tensions over membership, programs and activities. Secondly, we need urgently to find ways to make our organisation relevant to the growing number of non-religious Australians, who all too readily embrace atheism without the more thoughtful, ethical premise of Humanism. That it is possible to lead a rewarding and deeply satisfying ethical life relying only on human experience and wisdom, is the core message of Humanism.

Share/Like this page:
A Humanist view of death Darwin: A great scientist

One Response to Humanists are atheists: but which type?