Roots of right and wrong 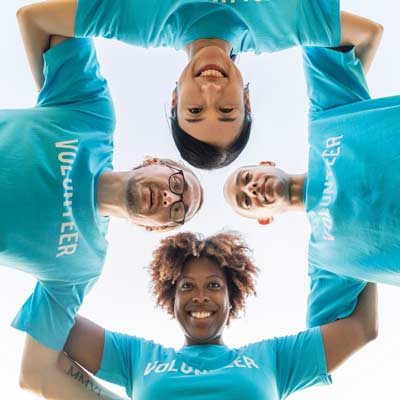 Successful societies enable children to be reared, goods to be shared and the group to be defended.  These are complex activities that require conscious thought combined with innate and learnt behaviour. The outcome provides a set of moral ‘rules’ that guide group members towards the right things to do for survival, and away from wrong or bad actions.  Such rules are honed over countless generations into survival skills that get incorporated into that society’s origin stories. These may be materialistic world views like Confucianism and Humanism or they may suppose supernatural involvement like a religion.

From Charles Darwin and others naturalists we have learnt that all species, including humans, are the evolved outcome of natural selection. And while it is true that humans have additional capacities when compared to other related animals, in reality we share similar structures, functioning and behaviour, especially with our biological relatives, the mammals.

One significant feature of species that show altruistic behaviour is a well-developed brain, capable of complex thinking and extensive learning. And when such behaviour is studied by neuroscientists they have identified four distinct but interlocking brain processes, as follows:

These four brain processes result in interrelated patterns of behaviour with inherited elements that are improved by learning over the animals’ life span.

Using their larger more developed brain, social animals can engage in conscious thought about their experiences. Such reflective thinking can then be stored as memories of what are the right and wrong ways to act on future occasions.

Humans have two additional capabilities which greatly enlarge their behavioural patterns. These are language and cultural practices. Language enables humans to discuss their groups’ moral rules and make up stories, while culture can reinforce them by such social constructions as ceremonies, justice systems, trade practices and world views, including religions.

What is obvious is that humans, whether living in small hunter-gatherer societies, rural communities or today’s vast urban complexes are mostly able to get along with each other due to well-evolved social behavioural patterns that provide the group with a set of moral rules. And the early formative patterns of these moral rules can be found in many animals such as dolphins, many other primates and elephants.

Thus the roots of right and wrong can be traced back into our biological ancestry. The only role religions can claim is as reinforcers and codifiers of biologically based moral rules.

Share/Like this page:
Is secular spiritual care for real? Freedom of religion and sacking gay teachers

One Response to Roots of right and wrong