What is Humanism and what use is it? 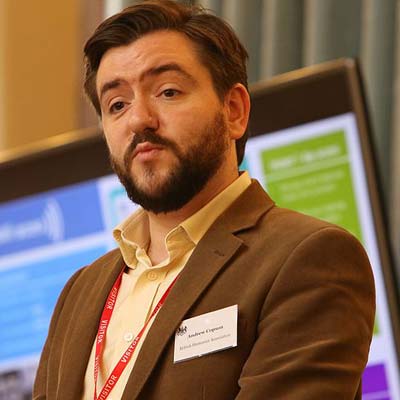 While completing Humanists UK’s six-week online course on ‘Introducing Humanism: Non-religious Approaches to Life’,  I was given a challenging task.  It was to consider the various definitions offered for ‘humanism’ and to put the humanist approach to life in a nutshell.

In all of the attempts to define ‘humanism’, I think there persists these two recurring threads:

During the course, I was also asked what kind of society humanists promote and why. And I was asked whether these humanist goals would make the world a better place and if they are in everyone’s interests. Here are my thoughts.

First, what kind of society do humanists promote? Humanists promote a pluralist society in which difference is celebrated and reasoned discussion is encouraged. It’s only through critical and rational debate that each of us, individually and as a society, can weed out bad ideas and develop better ones.

In line with pluralism is the desire for societies to be organised in line with democratic principles. Allowing each citizen to have a say in how they are governed helps to ensure that their interests are met and that each citizen’s dignity and autonomy is respected. Humanists grant maximal autonomy to each citizen to the extent that their acting according to their wishes does not infringe upon the autonomy of others. In addition, humanists advocate that such autonomy be restricted where harm is done to others. As humanists value human welfare and human flourishing, they believe that social forms or government ought to enable such flourishing and prevent harm.

Humanists also strive for a secular society in which governments and common social institutions remain neutral to favouring or disfavouring religious and non-religious belief. Humanists strongly advocate for secularism for three reasons:

A non-humanist may object that the humanist vision is focused only on the welfare of the human species and that it is enamoured by technological progress and material wealth.  This is not the case.  The humanist’s emphasis on happiness and autonomy historically includes non-human species.  Humanists, such as Peter Singer, have been at the forefront of campaigns for animal rights.

Secondly, although humanists regard a minimal level of material comfort as a necessary precondition for leading a satisfying life, they have advocated for the role of passion, art, music, relationships and personal goals in securing a purposeful and meaningful life.  Humanists evaluate each technological advancement through the lens of human welfare and have long campaigned against the enormous disparities in wealth and income between the richest and the poorest.

With its emphasis on human flourishing, personal autonomy and the impartial consideration of interests, the humanist worldview is the best equipped to provide inhabitants of this planet with a social program that benefits all, irrespective of religion, nationality and individual capabilities.

What other goals do humanists promote? What objections have you heard against the humanist program? How would you answer these objections? Write in tell us what humanism means to you.

You can enrol in Humanists UK’s online course at Introducing Humanism: Non-religious Approaches to Life