By Rosslyn Ives On 14 Aug 2017 · in Health and Bioethics, Human Rights and Welfare Add Comment 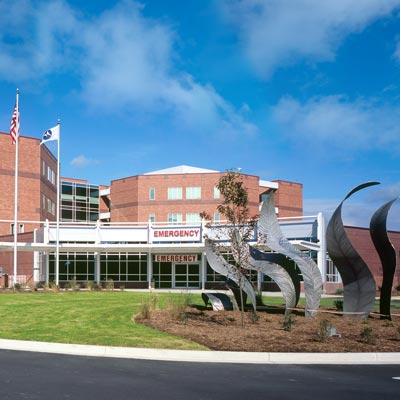 Victoria is likely to be the first jurisdiction in Australia, since the Northern Territory, to enact legislation on voluntary assisted dying (VAD).  If successful this will be a landmark step giving terminally ill people the option of legally ending their suffering at a time and place of their choosing.

The government Minister responsible for this Bill took precautions by consulting widely and appointing a Ministerial Advisory Panel headed by former president of the Australian Medical Association, Professor Brian Owler.  This Panel produced a 56 page Discussion Paper with more than 30 specific matters on which they invited responses.

The Humanist Society of Victoria (HSV) spent considerable time formulating our responses to this Discussion Paper.  We discussed the many specific points at a member’s meeting on 12th March and then committee members finalized the wording.  We gave a summary of the HSV submission in the June 2016 issue of Victorian Humanist.

We were impressed with the thoroughness of the Advisory Panel’s Discussion Paper which led us to congratulate the government and Advisory Panel for tackling a complex and controversial issue with great sensitivity.

When put before the Parliament, later this year, it will be a thoroughly considered piece of legislation which includes numerous safeguards that eliminate the concerns many opponents express.  But before this happens many people and groups will be lobbying MPs over the coming weeks.

The HSV will endeavour to contact as many MPs as possible urging them to use their conscience vote to support this legislation.  We will be stressing that choosing a peaceful death over prolonged, undignified and painful suffering is a human right.  And we will point out that studies on the use of legalised VAD in overseas jurisdictions lends no support to contrary arguments such as family coercion and the ‘slippery slope’.

Further we will remind them that the option of choosing a peaceful death, when in the terminal stages of an illness, is a human right that is widely supported by around 85 percent of Australians.

Although HSV supports well-funded palliative care, we recognised that for some people with a terminal illness, medical assistance to ease their suffering is totally inadequate.

We record with much appreciation the action of long-time member, former president and Outstanding Humanist of the Year, Dr Harry Gardner.  Harry who is terminally ill is using much of his last active days to visit local MPs in his area to argue the case for passing the VAD legislation.  His actions have led to widespread media interest in his passionately argued case for VAD.

For a 2021 update on Australian legislation, see Euthanasia in Australia.

Share/Like this page:
March for Science – Why science matters Flying the flag of ‘Secular Humanism’