The Struggle for Land Justice in Victoria 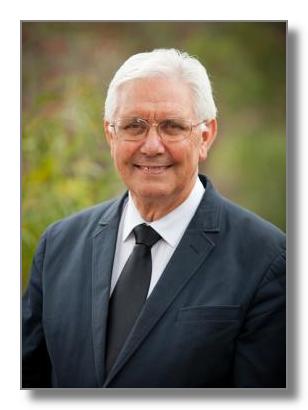 Humanists Victoria is delighted to welcome Graham Atkinson, Traditional Owner, Elder and Leader of the Dja Dja Wurrung People as the presenter for this session. Graham will be talking about the struggle for land justice in Victoria and the Dja Dja Wurrung journey to recognition as traditional owners. This is a golden opportunity to hear, first hand, about this continuing campaign to have their cultural rights recognised and protected.

Bio:
Graham is a Dja Dja Wurrung Traditional Owner and Yorta Yorta man. He gained a Bachelor of Social Work and Arts degree from the University of Melbourne in the 1970s and an MBA from RMIT University in the early 1990s.

He is a graduate of the Australian Institute of Company Directors good governance program (2013) and is an accredited mediator under the National Mediation Association (2013). He is Principal Consultant of Atkinson Consulting Group with nearly 30 years consulting with government and Indigenous communities on land justice, native title, natural resource management, cultural heritage and economic development issues.

He is Chair of Dhelkunya Dja Land Management Board established in 2014 under the Recognition and Settlement Agreement between the Corporation and State Government. He served on the national board of the Indigenous Land Corporation (ILC) from 2011-2015 including as director on its subsidiaries, the National Indigenous Pastoral Enterprise (NIPE) and National Centre for Indigenous Excellence.