Getting it Right: the Rise of the Non-religious and the Quest for Accurate Data 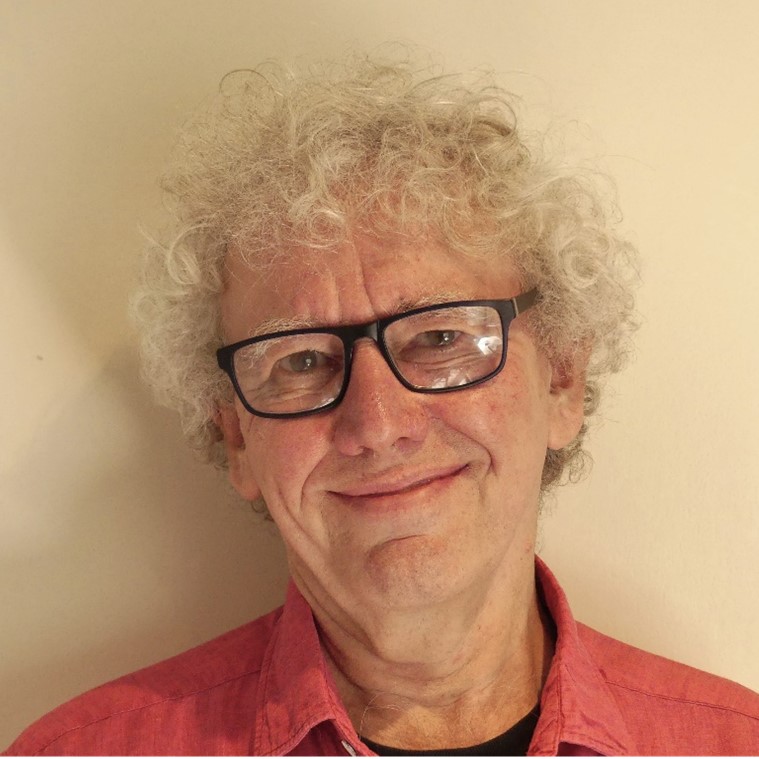 by Mike Dove, coordinator of the Census21 campaign

The best decisions are based on good evidence.  But what happens when the evidence is flawed?  This presentation describes an 18-month journey, where Humanists Victoria has played a key role in highlighting the problems, and campaigning for changing the way we measure the non-religious in Australia.

Census data, as the ‘gold standard’, is used to justify major policy decisions, qualification for tax concessions, the allocation of billions of dollars of scarce public funds, and even the amount of airtime given to religious voices.

People without religion belong to a growing, but still undercounted, and relatively invisible cohort of the Australian population.  Getting the data right is the first step in achieving a fairer distribution of resources and a more balanced perspective in public dialogue.  Join us for a presentation and discussion of where we’re at and where we’re going.