Darwin’s Dangerous Idea: Dennett on the evolution of mind

Darwin Lecture and discussion, on Zoom

Darwin’s Dangerous Idea is about the thrust of Darwin’s ‘descent with modification’: that there is a natural explanation of how mind has emerged in lineages beginning with mindless single-celled organisms.

By contrast, in 1690 John Locke claimed that mind must have been present from the beginning, so all matter contained mind.

Daniel Dennett describes forces involved in the development of mind from ‘brute matter’, as either ‘cranes’ (natural forces helping minds to emerge in formerly mindless organisms) or ‘skyhooks’ (supernatural interventions helping organisms make the leap to the next stage of mind-emergence). He outlines some of the problems this idea encounters, the most difficult being the emergence of culture, language and morality. 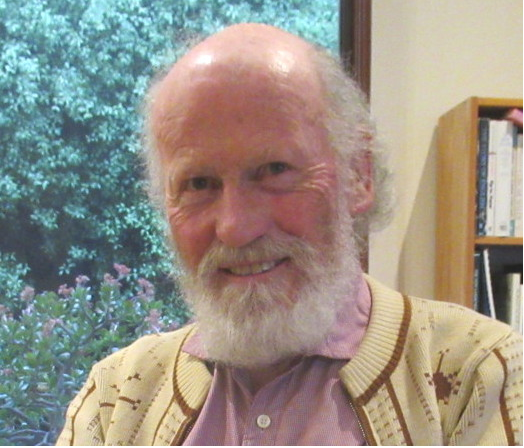 Robert Bender is treasurer of Humanists Victoria. He spent a large part of his working life teaching accountancy. In 2019 he was awarded an OAM, in recognition of his tireless efforts in the field of conservation, as well as his contribution to adoption law reform. He is a regular speaker at Atheist Society meetings as well as Humanists Victoria.

Please register in advance for this meeting:
https://us02web.zoom.us/meeting/register/tZUkde-tpz4pHtDCeMcXLgpWcld6G6Ysi3ZJ

On line via Zoom