Humanity Futures in the Anthropocene

Josh Floyd (The Rescope Project)
Over the past two decades, the concept of the Anthropocene has increasingly been adopted by Earth System scientists as an effective way of communicating about the nature and scale of humanity’s impacts on the planet. Josh Floyd will open the evening by providing a brief introduction to the Anthropocene concept. In conjunction with his Rescope Project colleague Keith Badger, he will then lead a conversation with attendees on what the Anthropocene means for the future pathways available to humanity and the implications for living well in the face of increasing global dilemmas.

Bio: Josh Floyd is Energy, Systems and Society Fellow at The Rescope Project. His work is motivated by a desire to support viable futures for human societies in the face of increasingly severe co-consequences resulting from our species’ staggering material achievements. Josh worked previously as a mechanical engineer in the development and commercialisation of metallurgical processing technology, experiencing first-hand the dilemmas attending this economic success.

Climate Emergency: Facing Extinction and What to Do About It

Jane Morton
As the earth heats up and tipping points pass, scientists are warning we risk the collapse of ecosystems and the deaths of billions of people. But our political system is broken, the mainstream media are not fully informing us about the dangers we face and our leaders are failing to protect us. It’s time to work together to move society into emergency mode and initiate the unprecedented speed and scale of change required to restore a safe climate.

Bio: Jane Morton helped bring the Extinction Rebellion to Australia and led the campaign that resulted in the first council in the world declaring a climate emergency. A clinical psychologist by profession, Jane went into semi-retirement six years ago to focus her efforts on campaigning on the climate emergency. She is the author of Don’t Mention the Emergency?, a ground-breaking booklet on climate messaging.

Philip Wollen OAM
Philip examines the challenges facing the environment and the existential threats to human and non-human survival. He draws on Economics, Environmental Science, Ethics, Human Rights, Theology, Law, Philosophy and Literature, concluding with a call on our Conscience, Character and Compassion for an “Ahimsan” (Non-Violent) world.

Bio: Philip Wollen OAM, Australian of the Year Vic, ex Vice-President of Citibank; today a “Venture Capitalist for Good Causes”; supports 500 projects in 40+ countries. His “5 Fingers” cover Children, Animals, the Environment, the Terminally ill and Aspiring Youth. His “Kindness Sans Frontières” footprint crosses the borders of Nations, Religions, Politics and Ideologies. But it also crosses the Bloodiest Border of all. The “Border of Species”. He is also confrontational; putting himself in harm’s way against poachers, hunters, loggers, the meat lobby and cheaply bought politicians. 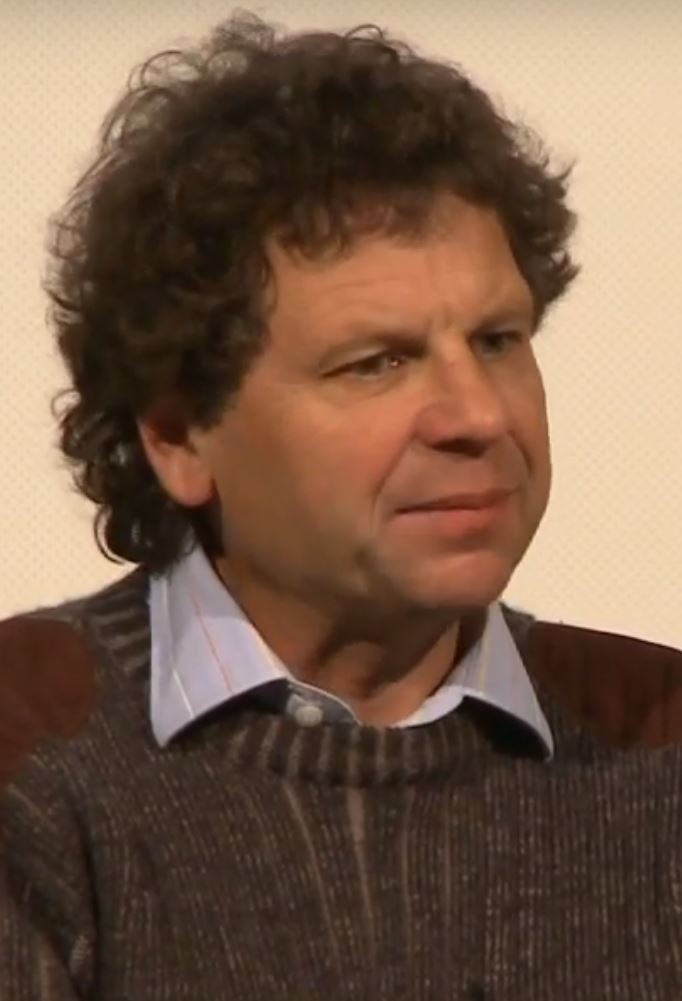 Join Simon McKeon AO in conversation with Dr Paul Tonson of Humanists Victoria regarding the implications of a future presenting many difficulties, especially for those at the bottom of society’s pecking order.

Bio: Simon is an Australian lawyer, philanthropist and yachtsman. He brings his experience as a senior executive at Macquarie Group and in public service roles as President of the Australian Takeovers Panel, Chairman of CSIRO, AMP and MYOB, and a Director of NAB and Rio Tinto.  His roles in the not-for-profit sector include Chair of MS Research Australia, Independent Schools Victoria, Summer Housing and In2Science. For over ten years, Simon successfully skippered Australia’s Little America’s Cup defence, achieving sailing speed records. He was the 2011 Australian of the Year and is currently Chancellor of Monash University. (More information)

Ducks are People Too 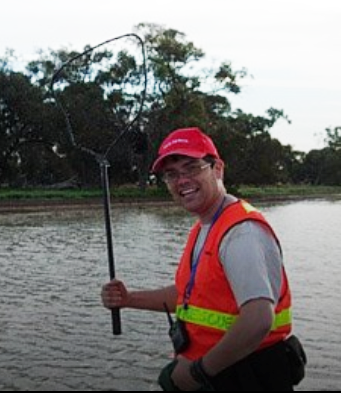 For some years, David has been at the forefront of a group that wants to see duck shooting outlawed in Victoria, as it is in other States.

To this end, David has been willing to challenge duck shooters on location during the season and to bear the consequences of court cases brought by the Department of Environment (Vic). David is active in youth leadership training with high school students through his own company, Second Strike.

Ash will talk about about the challenge to embrace compassionate evidenced based reform in a world of stigma and prejudice. Following his presentation, there will be time for discussion and questions from participants. Ash is very ready to hear opposing views, and we anticipate a lively discussion!

Bio: Ash Blackwell has been actively involved in drug policy reform since 2012. For the last 5 years he has helped produce a weekly community radio show called Enpsychedelia on 3CR radio. Enpsychedelia is about “harm reduction and drug law reform activism, a counter voice to current drug narratives. Breathing reality into the myths, fabrications and distortions that exist around drugs”. In 2016 he ran as a candidate for the Drug Law Reform Party. He is a co-founder and board member for Students for Sensible Drug Policy Australia, a national organisation pushing for compassionate and evidence based drug policy.

Please Note:
1) Registrations will close at 2:00 pm on 27 August
2) You will receive Zoom login details by email prior to the event.  Emails with those details are sent to registrants at scheduled intervals prior to each event, with the final reminder on the day of the event itself.

While holocaust means a huge number of deaths, genocide is defined by the UN Genocide Convention as “acts committed with intent to destroy, in whole or in part, a national, ethnic, racial or religious group”.

Articles 55 and 56 of the Geneva Convention relative to the Protection of Civilian Persons in Time of War demand that an Occupier must supply life-sustaining food and medical services to its Conquered Subjects “to the fullest extent of the means available to it”. “Deaths from violence and imposed deprivation” are well known for the WW2 Jewish Holocaust (5-6 million) but are largely ignored for the WW2 European Holocaust of Slavs, Jews and Roma (30 million), the Australia-complicit WW2 Bengali Holocaust (6-7  million), the WW2 Chinese Holocaust (35-40 million), and ongoing atrocities such as the Australian Aboriginal Genocide (2 million),  the Palestinian Genocide (2 million) and the post-9/11 Muslim Holocaust (over 30 million).

Holocaust ignoring and genocide ignoring are far, far worse than repugnant holocaust denial and genocide denial because the latter at least permit refutation and public debate.

Gideon Polya’s new book “US-imposed Post-9/11 Muslim Holocaust & Muslim Genocide” quantitatively  records 60 such genocidal atrocities, and in particular focusses  on exposing and detailing  the Mainstream-ignored, huge  mortality in the Australia-complicit, post-9/11 US War on  Muslims. These atrocities will be dwarfed by the worsening Climate Genocide.

Peace is the only way, but silence kills and silence is complicity.

Bio:  Dr Gideon Polya is a Melbourne-based scientist, writer, artist and humanitarian activist. His almae mater include the University of Tasmania, Flinders University and La Trobe University. He published over 100 scientific papers and taught science students at La Trobe University over 4 decades. He has published “Biochemical Targets of Plant Bioactive Compounds” (2003), “Jane Austen and the Black Hole of British History” (1998, 2008), “Body Count. Global avoidable mortality since 1950” (2007), and “US-imposed Post-9/11 Muslim Holocaust & Muslim Genocide” (2020), as well as chapters in about 20 other books, most recently in “The New Enlightenment. On Steven Pinker & Beyond” by Brian Ellis.

Please Note: You will receive Zoom login details by email prior after registration.

The Enlightenment promised a politics of human equality and freedom, but today we have neoliberalism which delivers neither. How did this come about? And what is to be done? In this seminar Tony Lynch will present and discuss Brian Ellis’s intriguing answers to these questions.

Bio: Tony Lynch is Senior Lecturer in Philosophy and Politics at the University of New England. research interests centre on questions of liberal and environmental politics, the philosophy of economics and moral psychology.

Please Note: You will receive Zoom login details in a confirmation email after you register.

On line via Zoom

Humanists Australia (HA) envisages a future where every Australian knows what Humanism is and can join a supportive, inclusive Humanist community, and where HA is an influential voice effecting positive social change in keeping with Humanist values. More at the HA website.